From 1992 to 1995, Mr. Ly taught International Public Law at the School of Law, the Natural and Social Sciences University of Ho Chi Minh City. Over these 03 years he helped train several classes of talented barristers now practicing all over the country and several classes of government officials who are today putting their solid legal knowledge at the service of their daily work.

From 2001 to 2007, Mr. Ly was Deputy Director of Ho Chi Minh City’s Department of Planning and Investment, in charge of foreign investment and ODA Projects. In these capacities he became well known and highly appreciated by foreign investors in Viet Nam and colleagues as an active and effective promoter of the city.

Mr. Luong Van Ly contributed a great deal to the creation of VLT Lawyers. In July 2016, VLT Lawyers merged with Phuoc & Partners. As a legal consultant he partook in the success and growth of domestic and foreign enterprises, including large groups of companies operating in as diverse industries as construction (power plants); infrastructure building (BOT and BT road-building and sport center-building projects); education (establishment of kindergartens, foreign language schools); retail trading (establishment of shopping center chains); dispute settlement (between investors and contractors in construction projects; among shareholders in a university, in a food producing company; dispute related to land rental fee between a foreign-invested company and government authorities); finance (debt restructuring); hotel management (negotiation of management-related contracts)…

Since July 04th, 2019, Mr. Ly, an ACIArb, is an accredited arbitrator to the Vietnam International Arbitration Center (“VIAC”). In such capacities, he has been appointed member of several VIAC arbitral tribunals specially in disputes involving foreign parties.

Since September 2019 he is the Senior Adviser in GV Lawyers, assisting our Partners in consulting in education, health care, construction, commerce and investment. 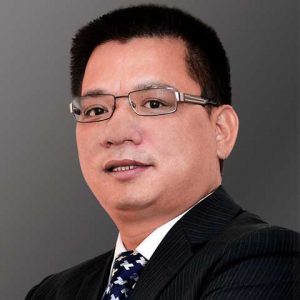 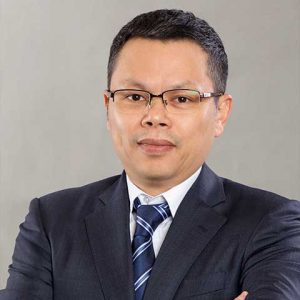 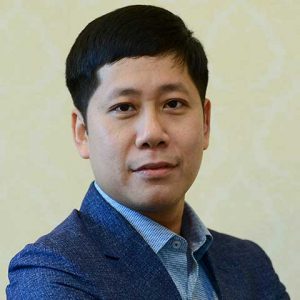 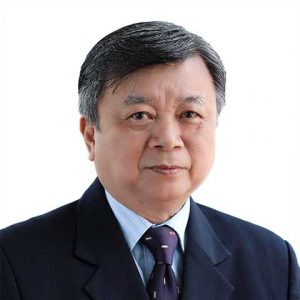